An eggcorn is a linguistic phenomenon in which a person, hearing a word or phrase, understands its meaning, but incorrectly analyses its components. Usually this is done by mistaking a word or a part of a word for something which sounds very similar. Often the person then imagines a plausible derivation from the incorrect components.

A typical example is “ex-patriot”, a common eggcorn for “expatriate”. Imagine you learned the word “expatriate” only by hearing it used, but never seeing it in writing. You would gain an understanding of its meaning and the appropriate way to use it. You’d also be able to pronounce it correctly, since “expatriate” and “ex-patriot” are homophones (different words pronounced identically). But all along you imagine that the word you’ve learned is “ex-patriot”, ie someone who no longer counts as a lover of their native country, since they moved away from it. No-one’s told you that this is the root meaning; you’ve just come to that conclusion because it makes sense to you. For years, you happily use the word in conversation, and no-one suspects any error, because as far as they can tell, you understand it perfectly well. Then, one day, you have to write it down, and the mistake is revealed.

I particularly like “ex-patriot”, because the mistaken etymology makes such immediate, intuitive sense. It’s also a good example of the typical cause of eggcorns: they usually occur when the original derivation has become obscure or archaic enough to be unfamiliar to the speaker, who has only encountered it in the one particular phrase which becomes their eggcorn. How often do you hear “expatriate” used these days as a verb for withdrawing or being banished from your native country?

The term “eggcorn” was coined by linguists Mark Liberman and Geoffrey Pullum on the Language Log blog in 2003, after Liberman had reported the case of a woman who had written it in place of “acorn”. Since then a database has been set up to collect other examples, and currently has 641 (though I think work to add new ones stopped some time ago). It’s a highly entertaining read, and I’d recommend anyone who enjoys words, and has a rainy afternoon to idle away, to have a browse.

The slightly unnerving thing about eggcorns is that it’s quite possible you suffer from one or more yourself, and you might never know. Now you know about the phenomenon though, you’ll be able to spot the exposure of an eggcorn when it happens. Here are three possible contenders I’ve noticed, two of which were mine:

END_OF_DOCUMENT_TOKEN_TO_BE_REPLACED

According to reports, it looks like BBC Director General Tony Hall plans to axe BBC Three as a way of saving the bulk of his £100m budget deficit.

As with the proposed, then U-turned, plan to close BBC Radio 6 Music in 2010, there are strong arguments for retaining BBC Three. It’s the BBC’s only youth-oriented TV channel, with a target audience of 16-34 year olds. It’s been a testing ground for new ideas and programmes, many of which have gone on to great success. Whether the likes of Little Britain and Gavin & Stacey are to your personal taste or not, BBC Three undeniably provides innovative and unique programming, and caters to a niche which is otherwise ignored by commercial and other BBC channels, thus contributing to the BBC’s public service remit.

END_OF_DOCUMENT_TOKEN_TO_BE_REPLACED 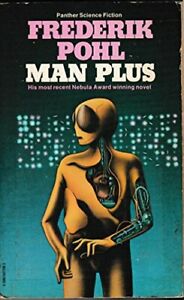 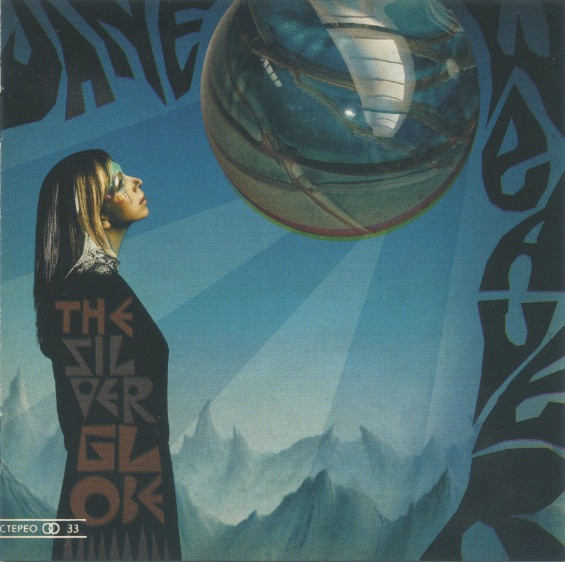 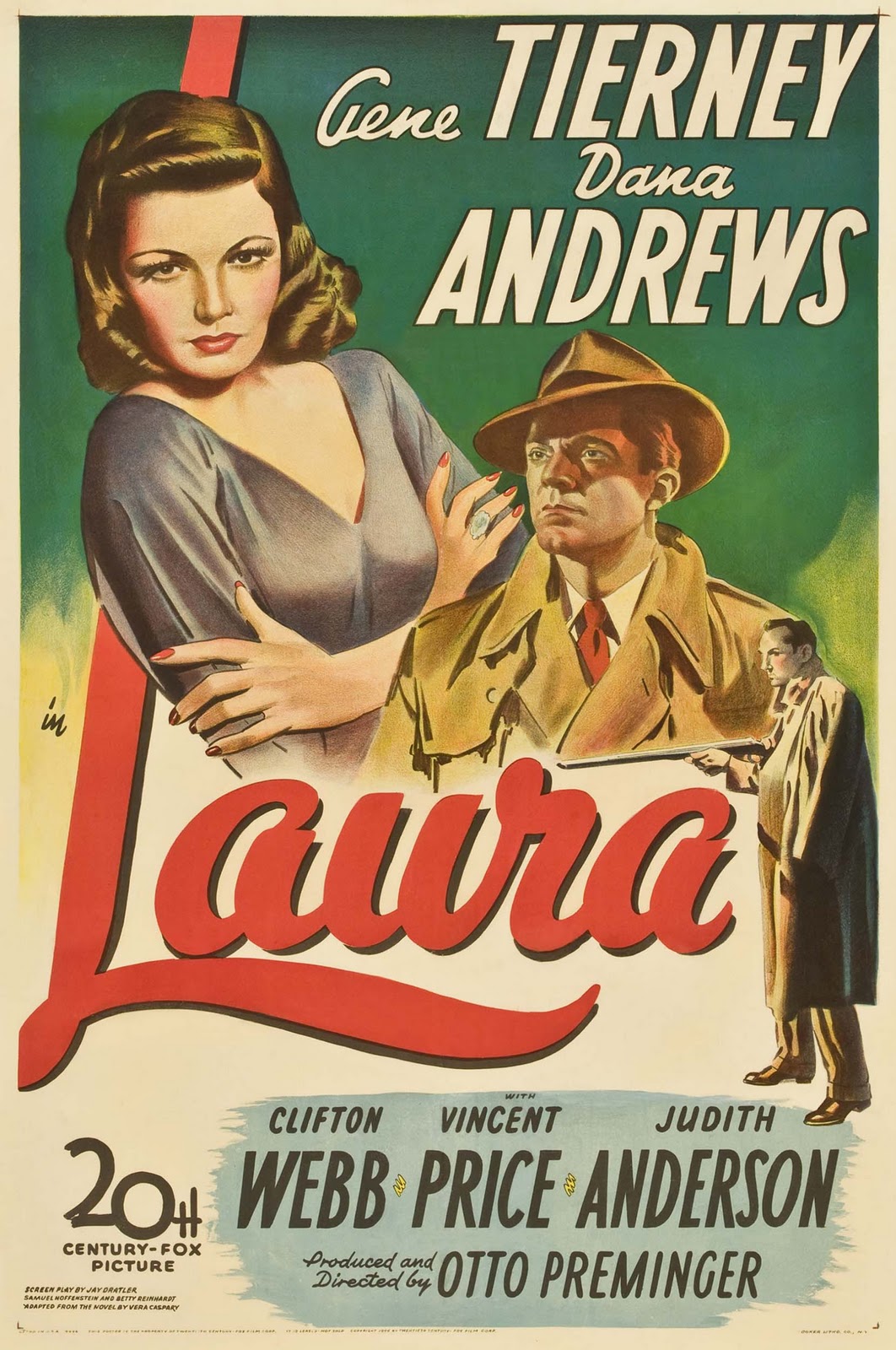