The Transatlantic Trade and Investment Partnership (TTIP), a sinister trade deal currently being negotiated in secret between the EU and the US, is finally starting to get some wider press and recognition.

Last week, a rebel group of Conservative MPs threatened to derail the Queen’s Speech if the government didn’t include a promise to introduce legislation to protect the NHS from the consequences of TTIP; Labour joined in, the government acquiesced, and the amendment was included.

Aside from making you wonder just how rapaciously capitalist a trade deal has to be for a group of Tory backbenchers to oppose it, the NHS-TTIP protection bill should raise two big questions in anyone’s mind:

The aim of the deal is to reduce regulation to the lowest common denominator – between Europe and the USA – and give companies the unaccountable legal power to dictate national policies. Whether you’re a Brexiter or not, if you’re concerned about the loss of sovereignty, TTIP should be starting to worry you now. 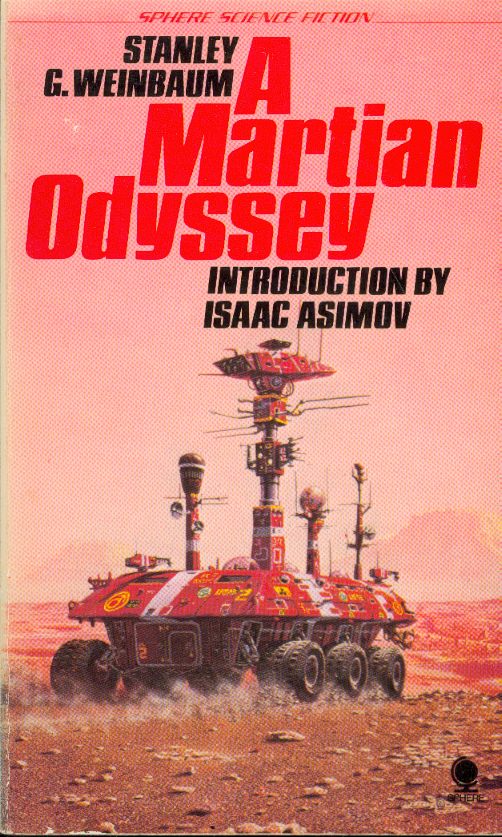