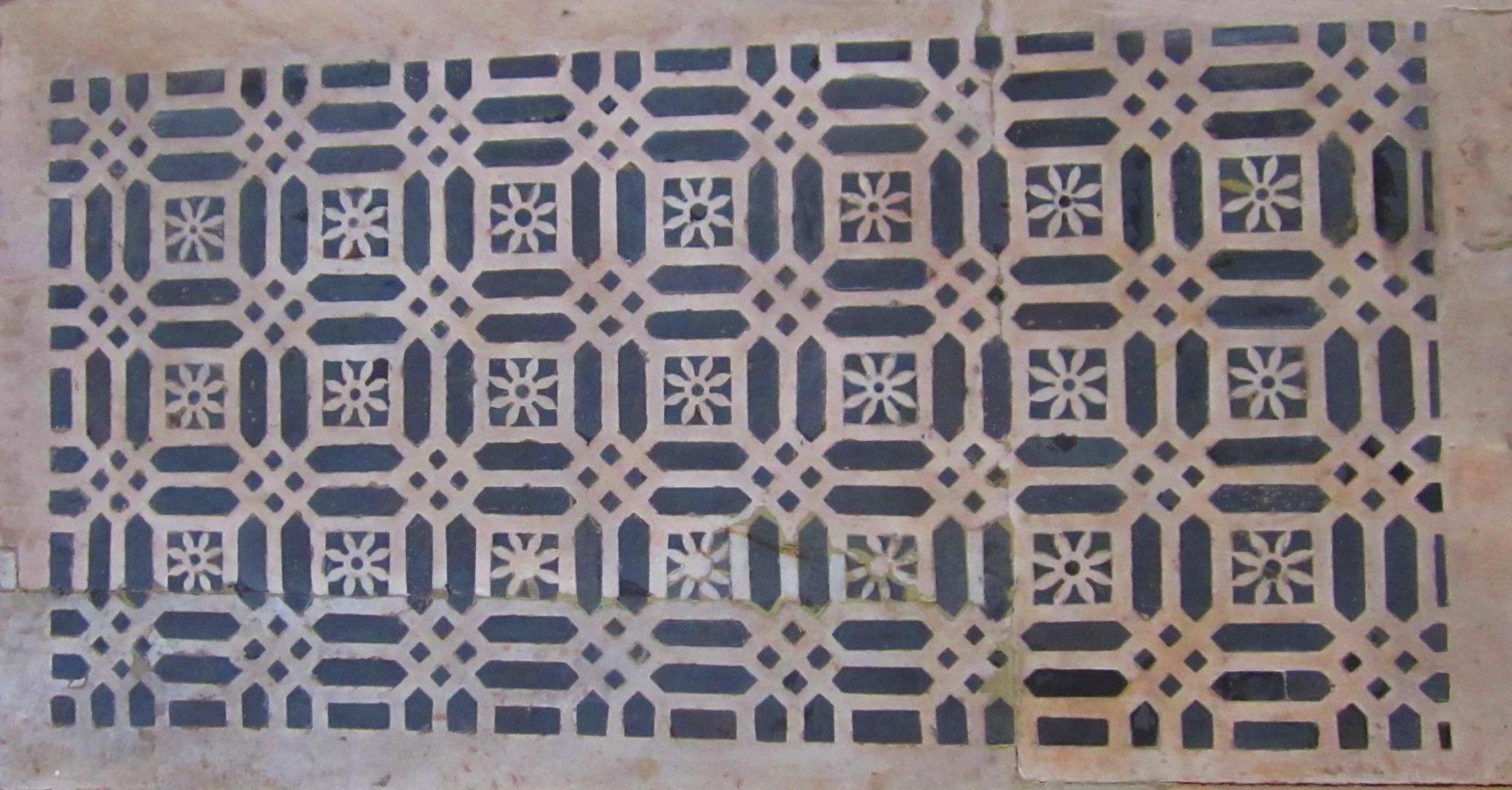 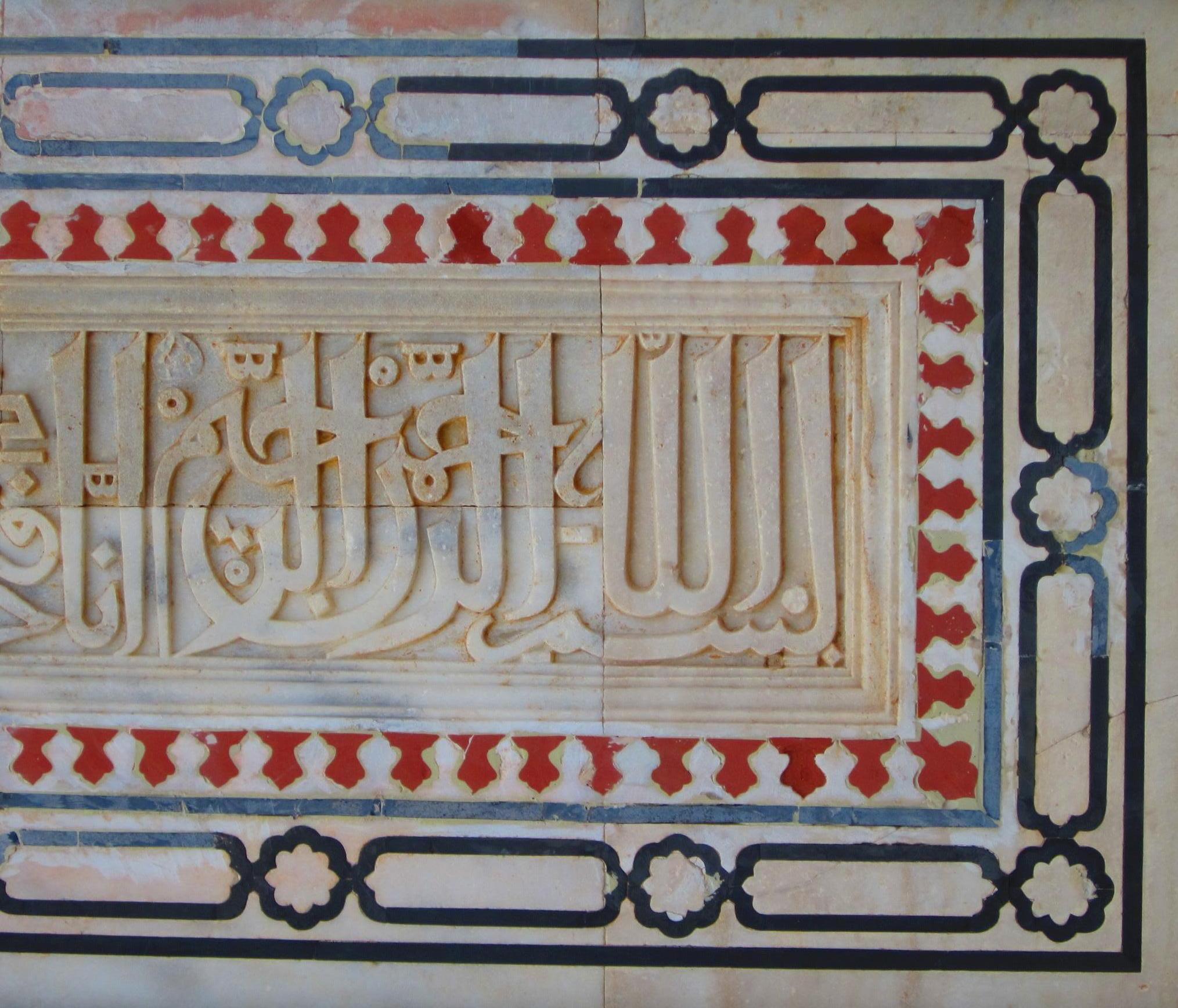 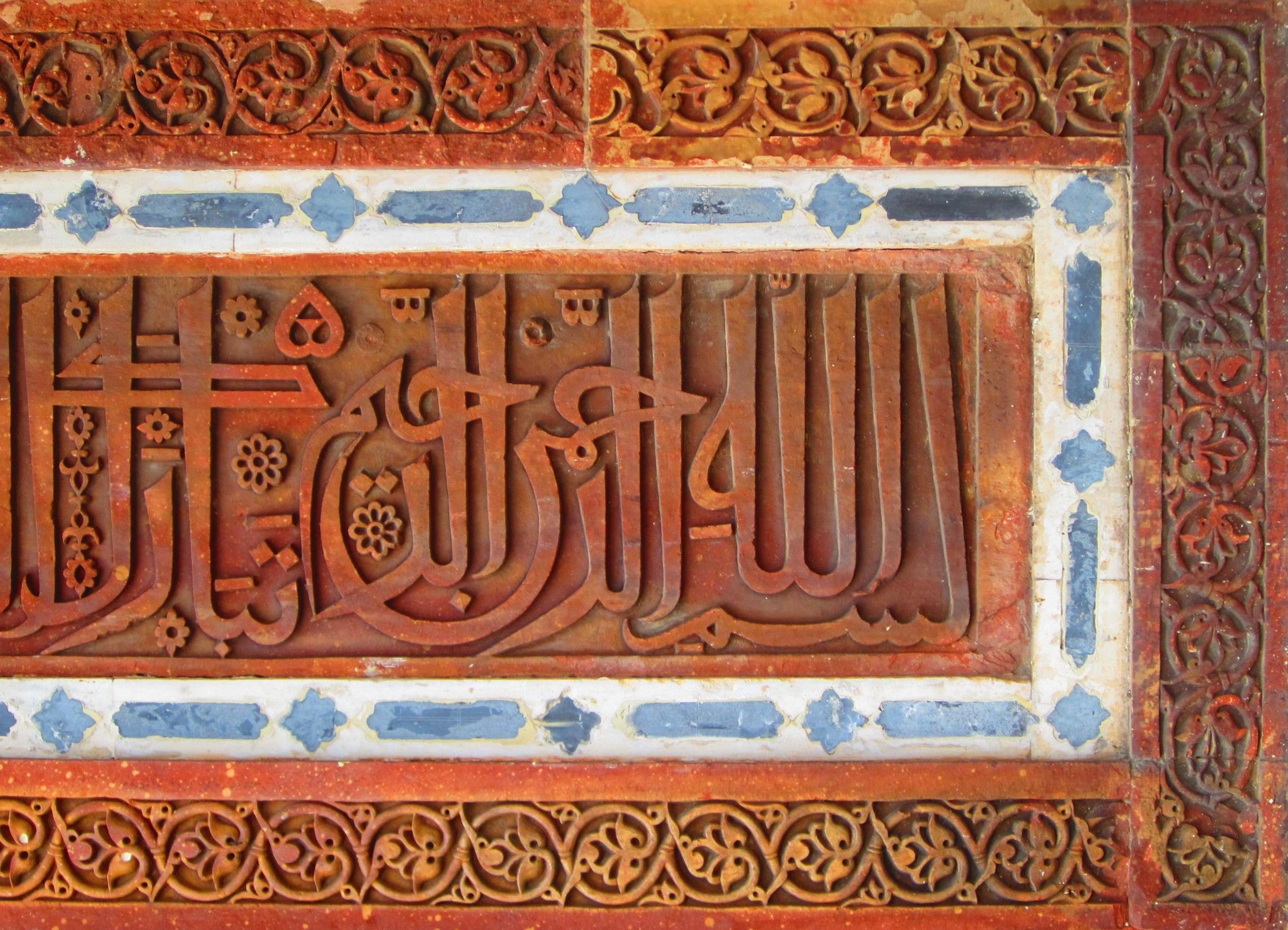 The tomb of the second Mughal Emperor is one of the most spectacular and beautiful buildings in the whole of India. 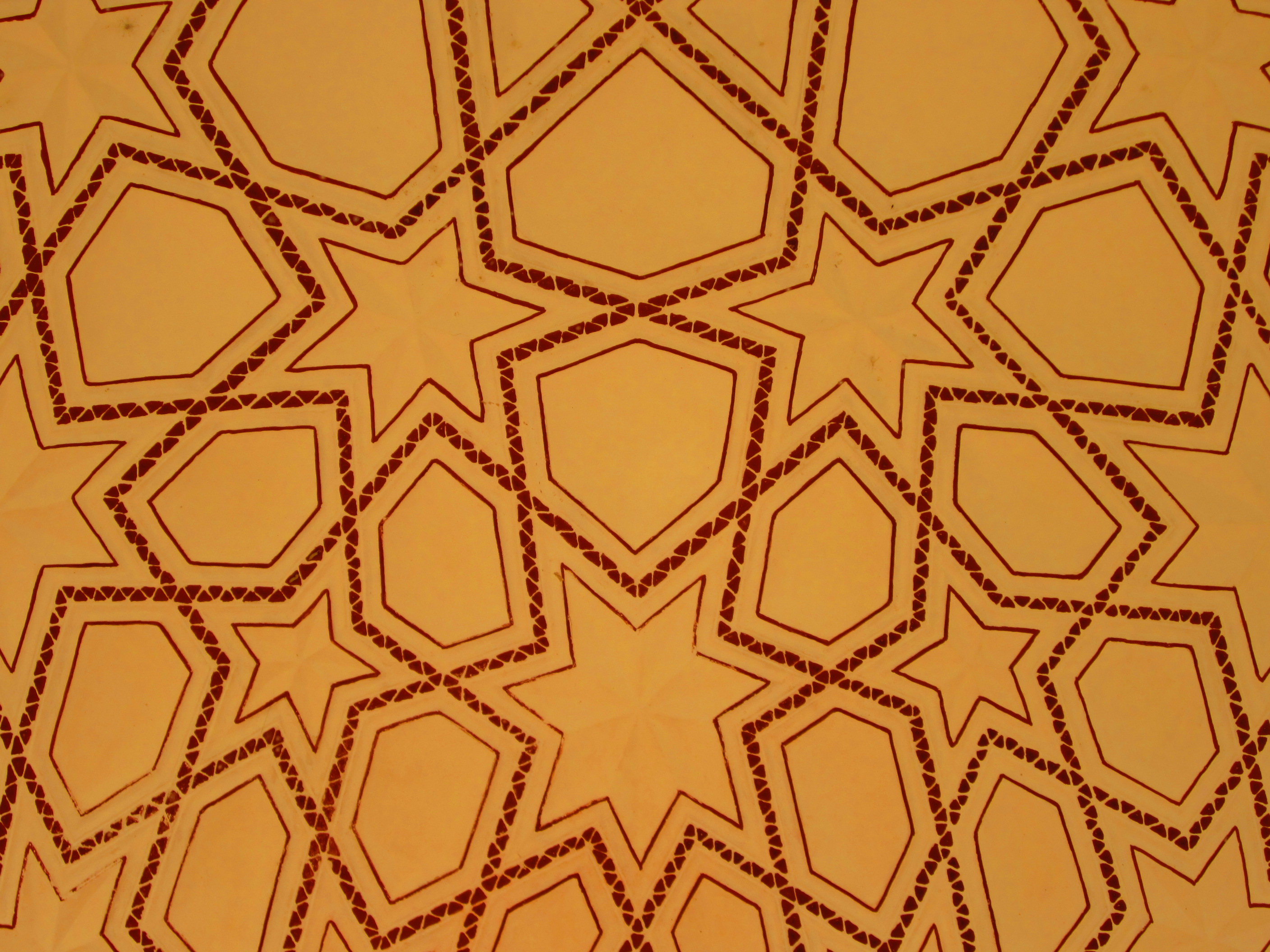 A minor tomb in south Delhi, for a Mughal poet and minister. 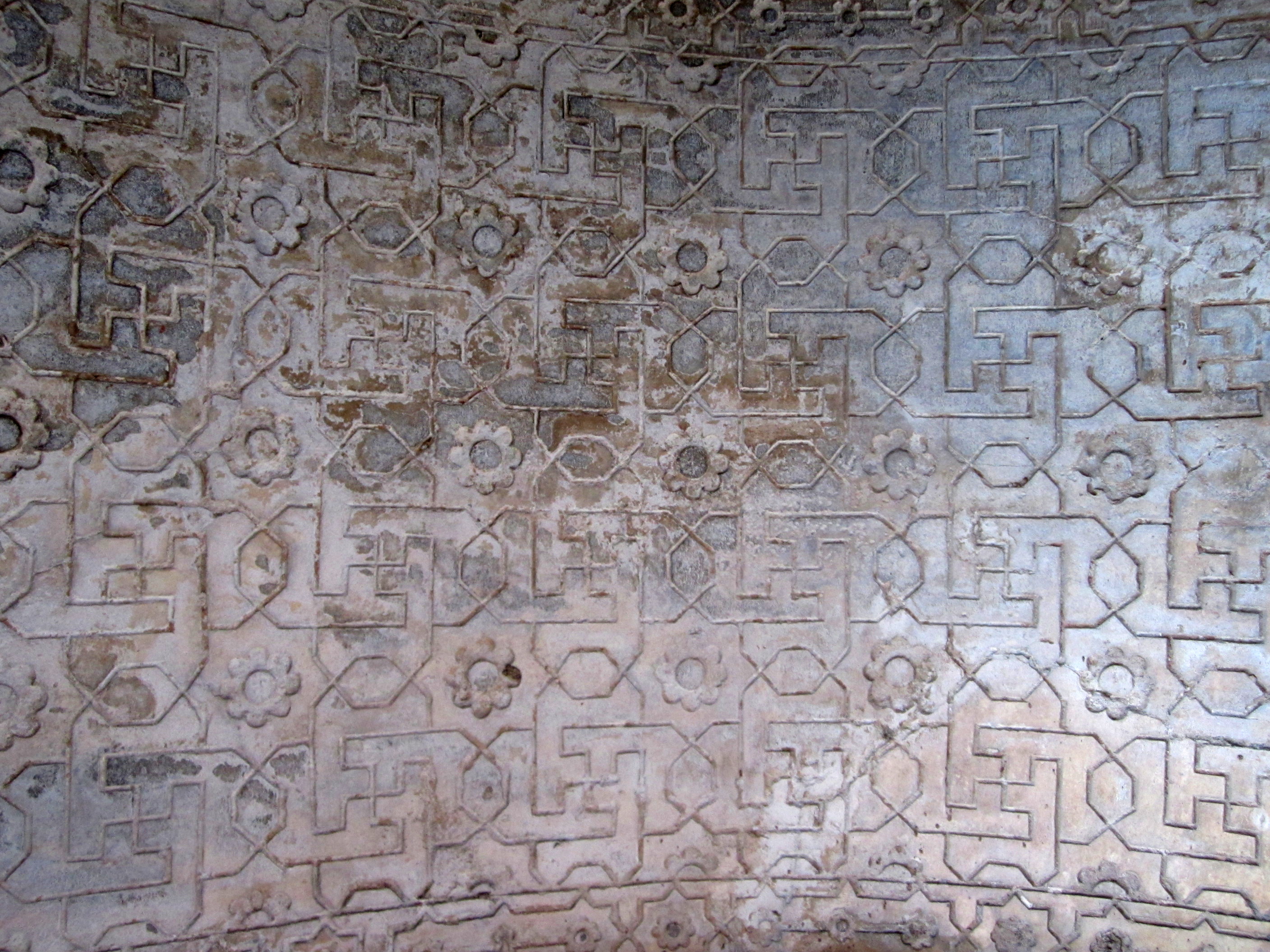 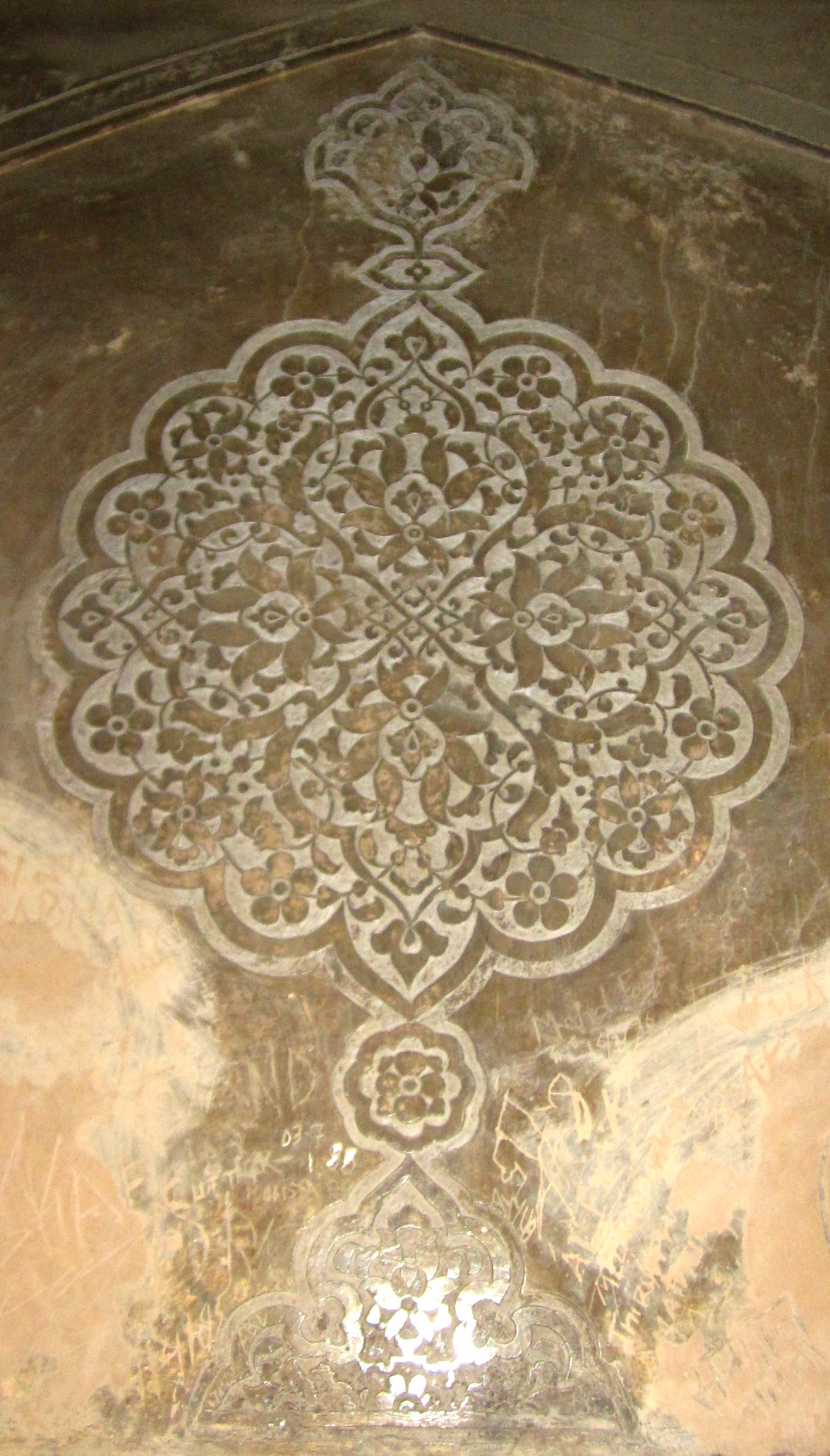 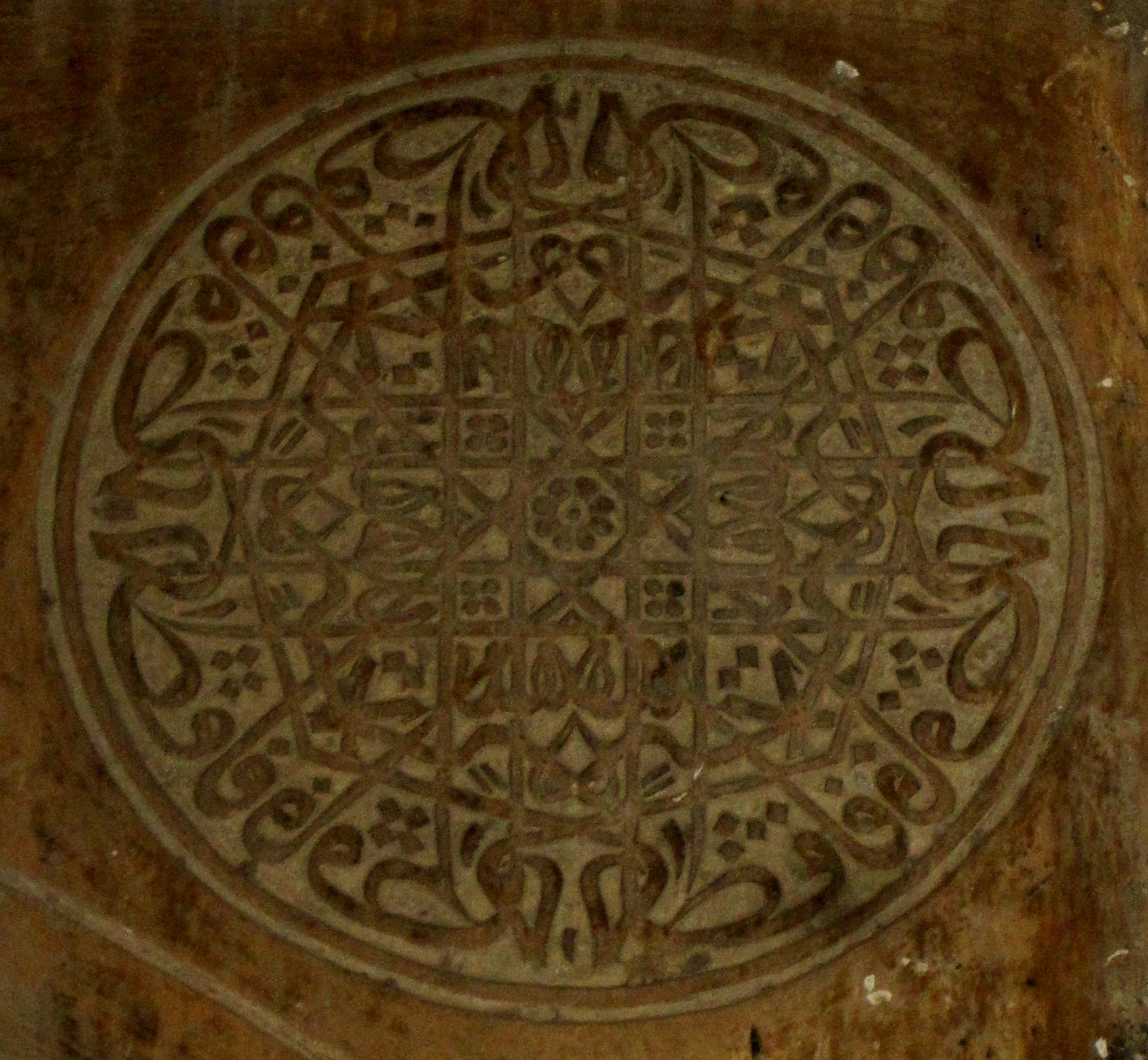 Built in the 1750s for the prime minister Safdarjung, this tomb is regarded as an example of late Mughal decline in its inferior design and decoration. It’s still very impressive though. 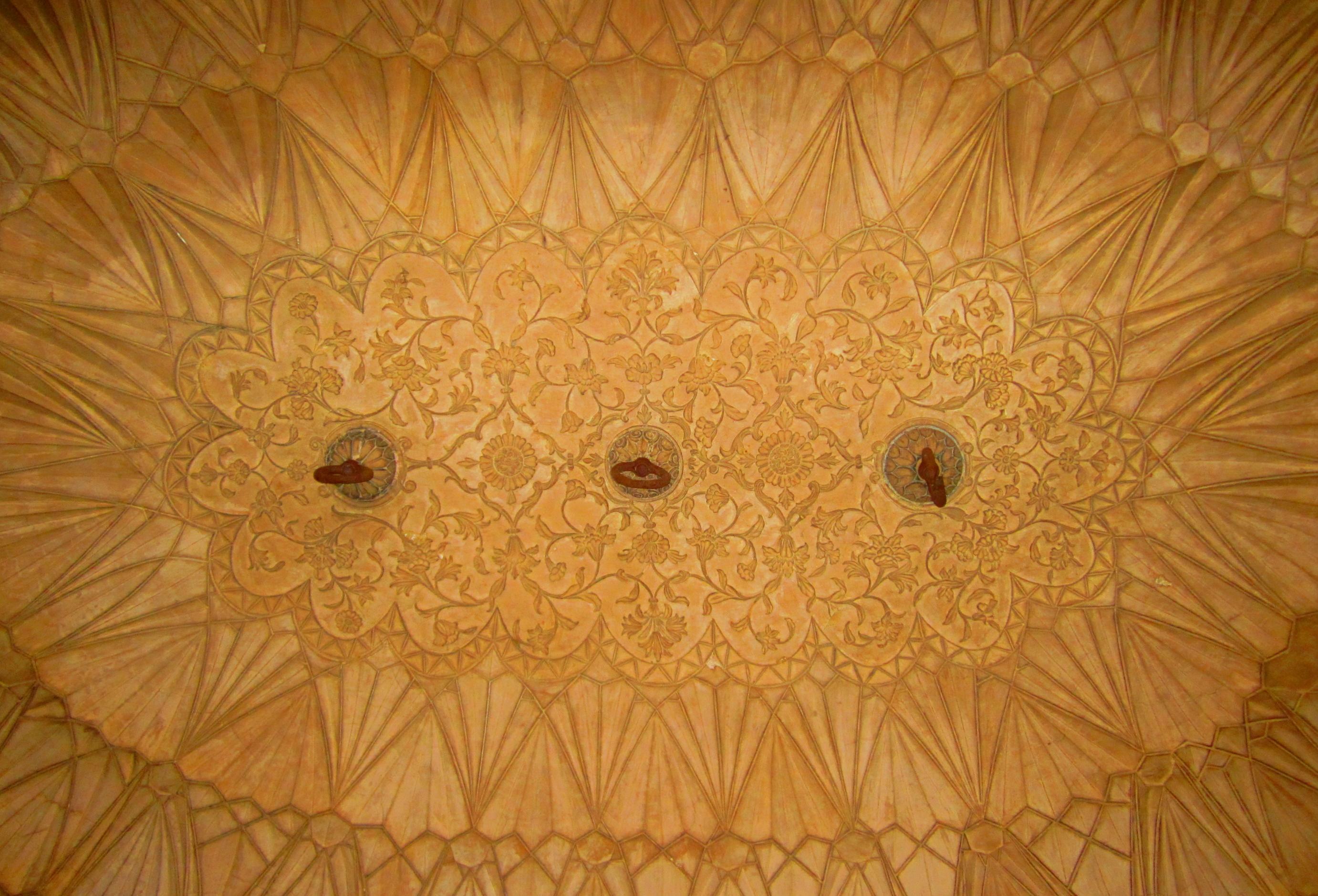 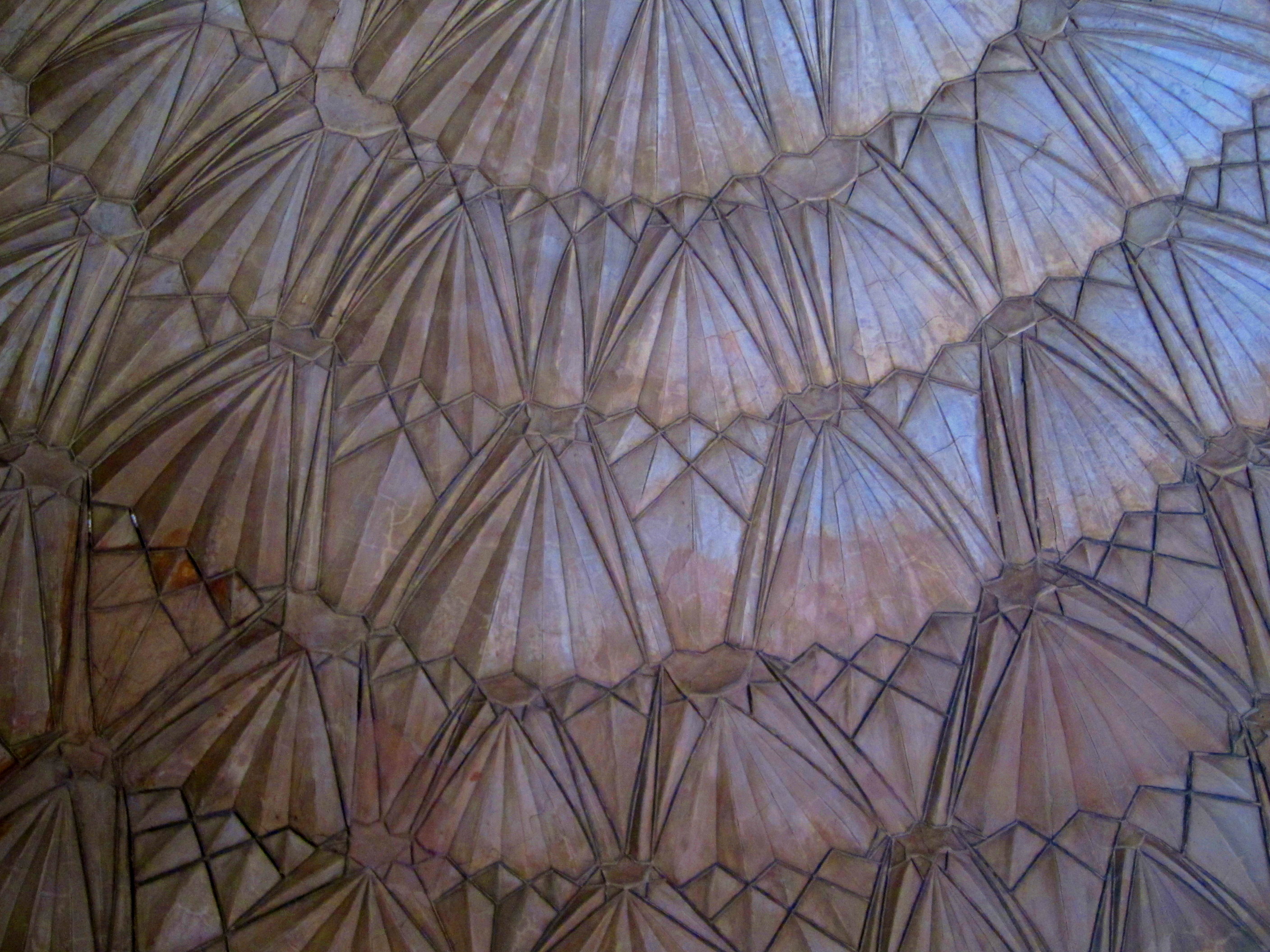 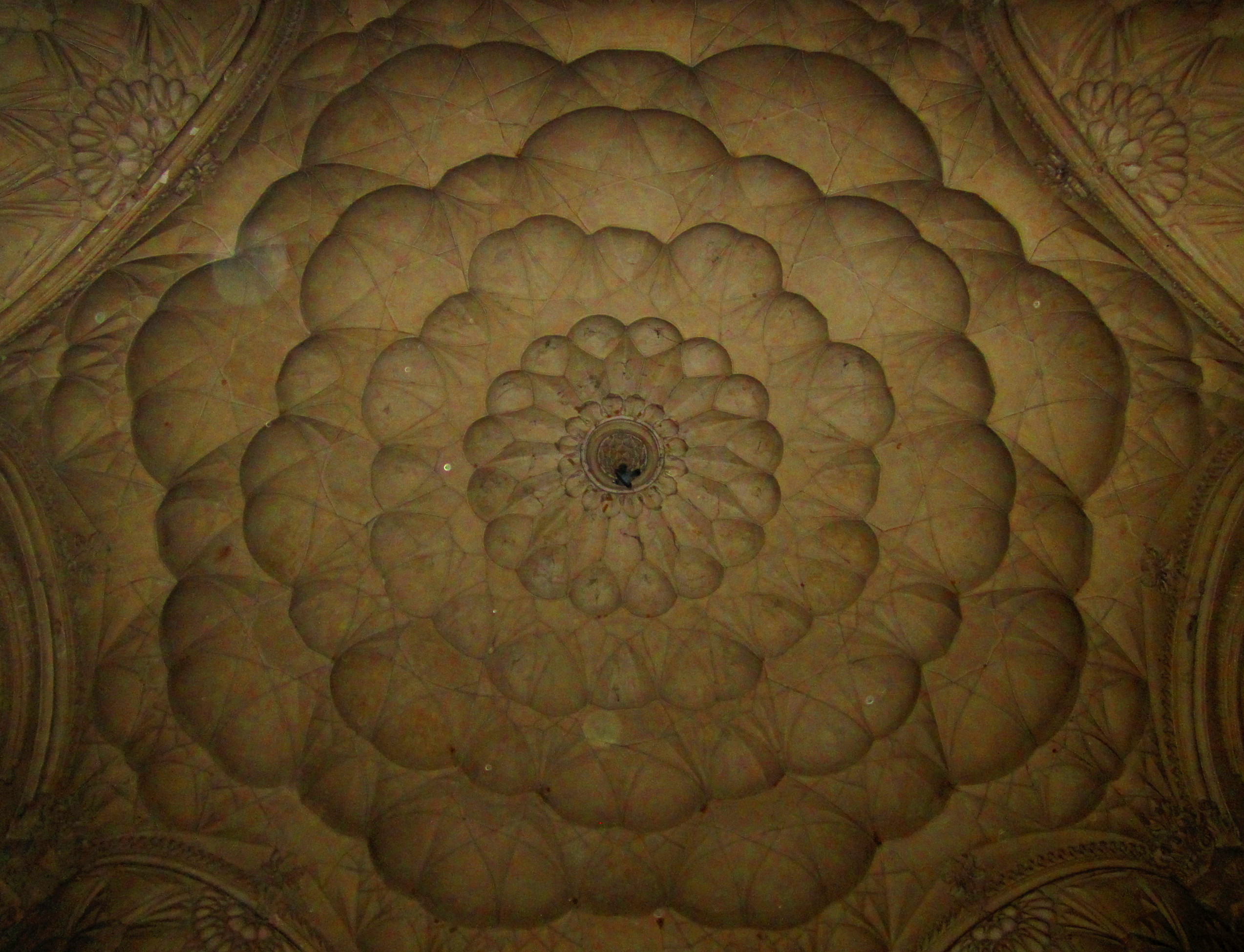 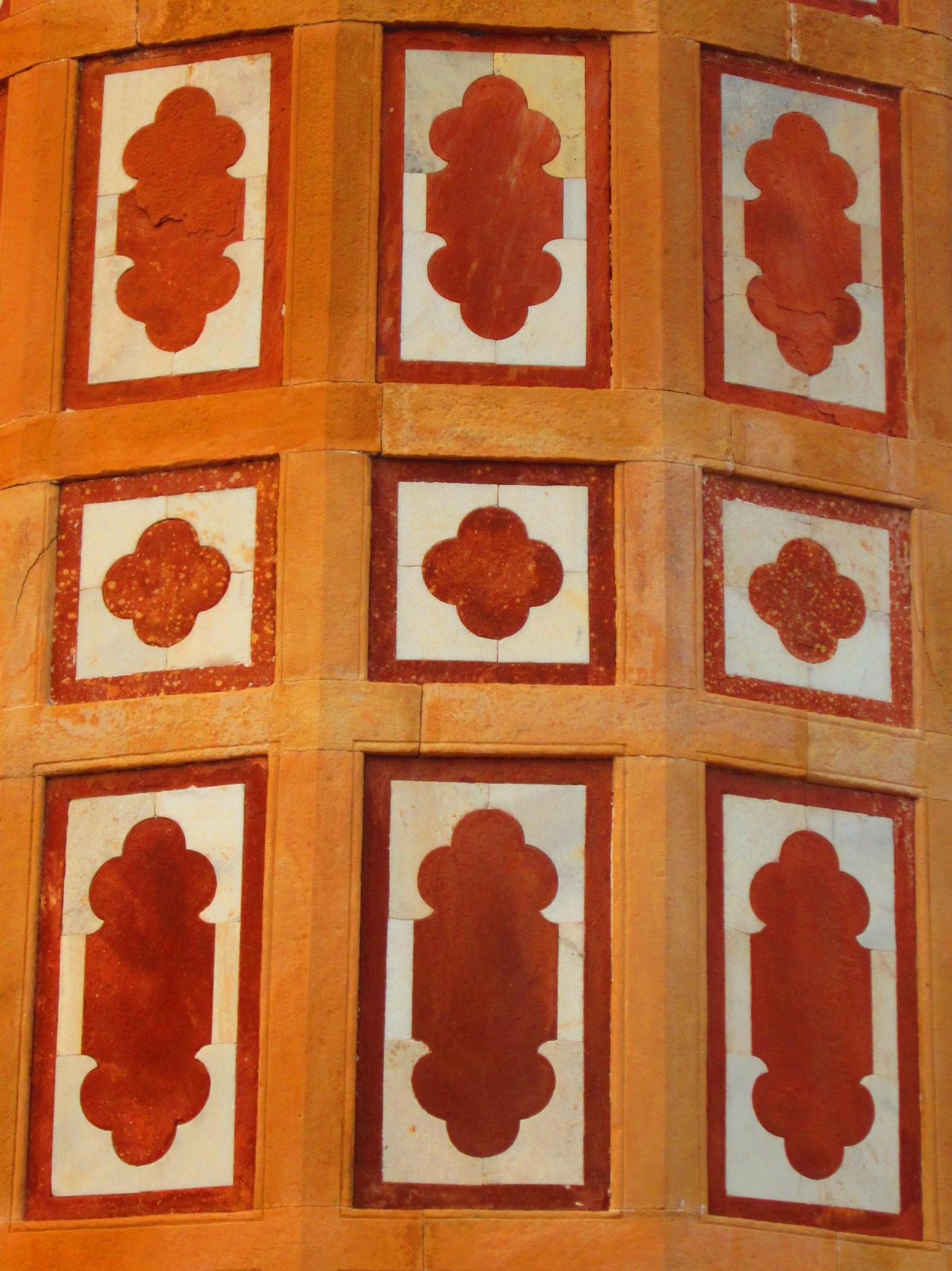 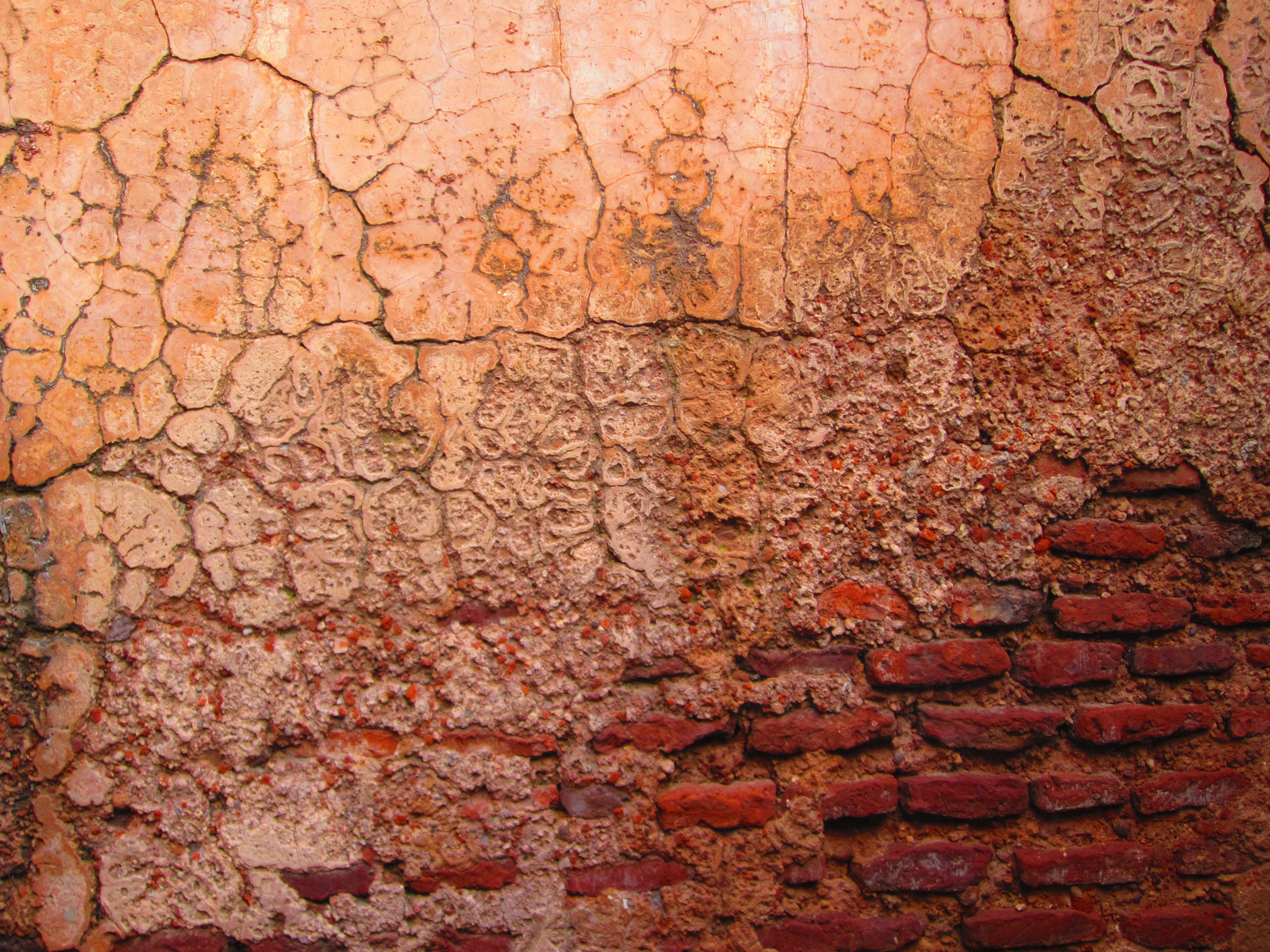 A very early Delhi Sultanate tomb from the 13th century. 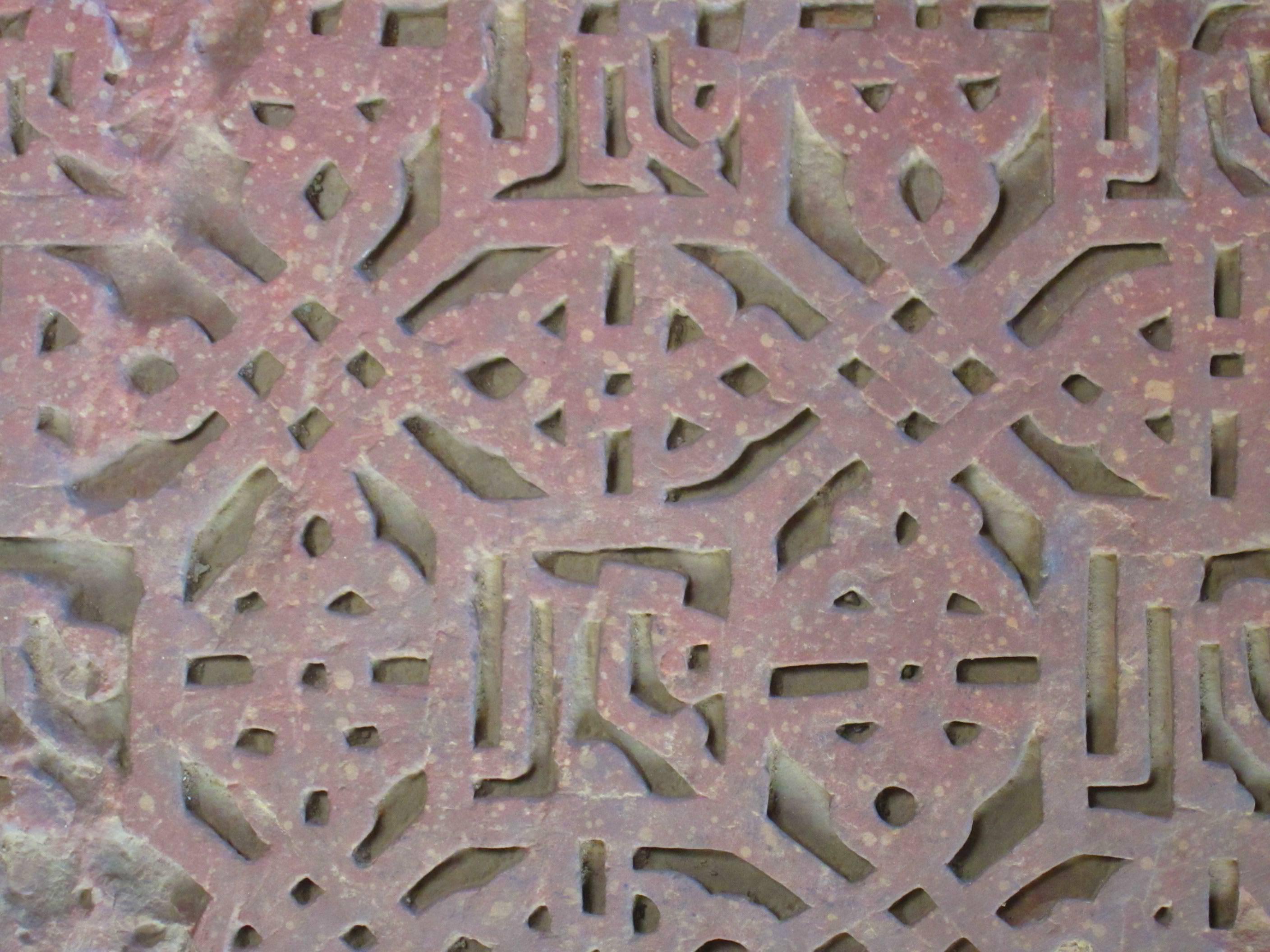