A couple of interesting doors in the abandoned city of Orchha 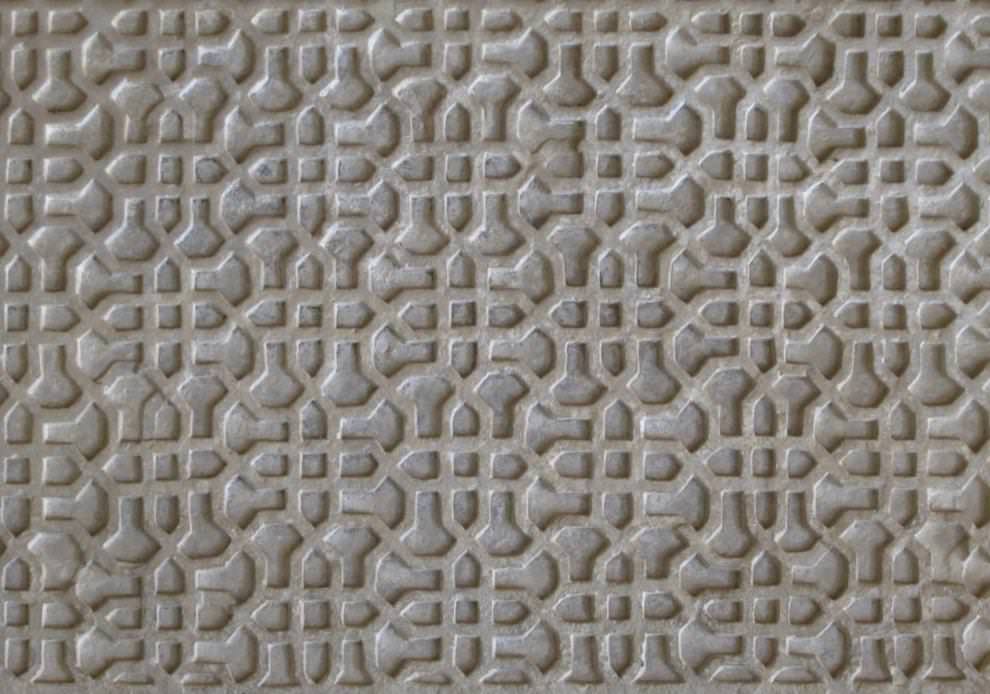 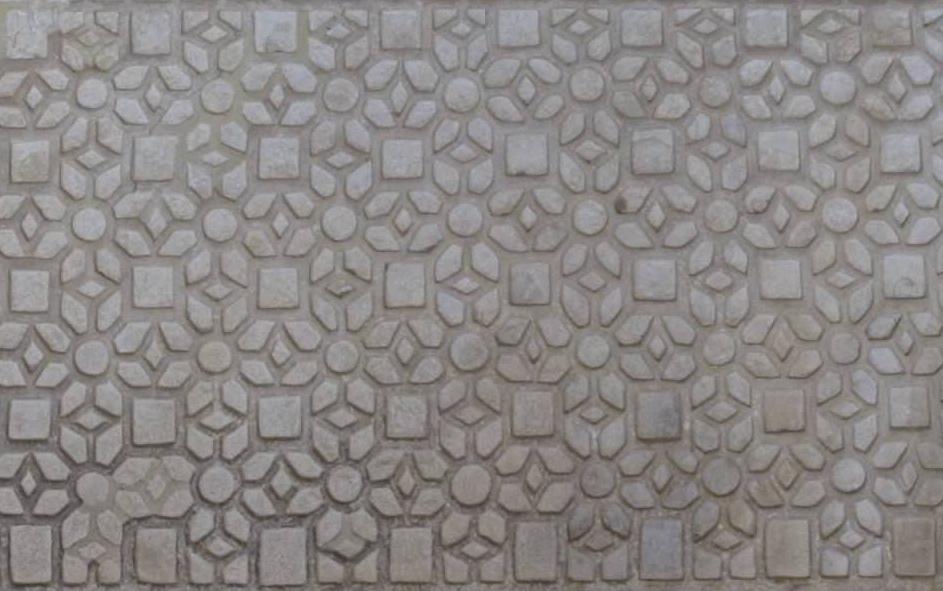 Some swirly decoration on an object in the Mathura Museum 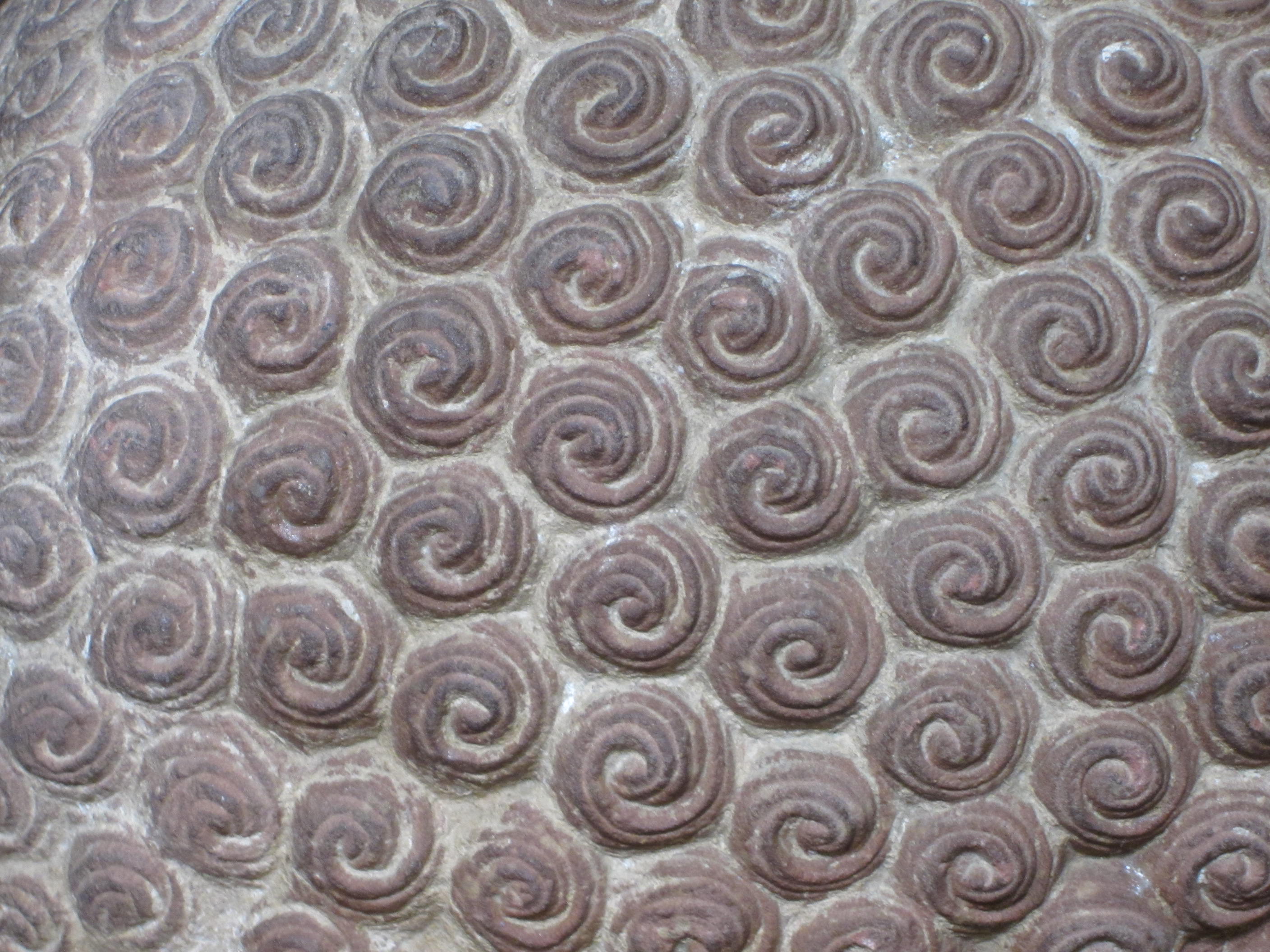 Geometric design at one of Buddhism’s four holiest sites 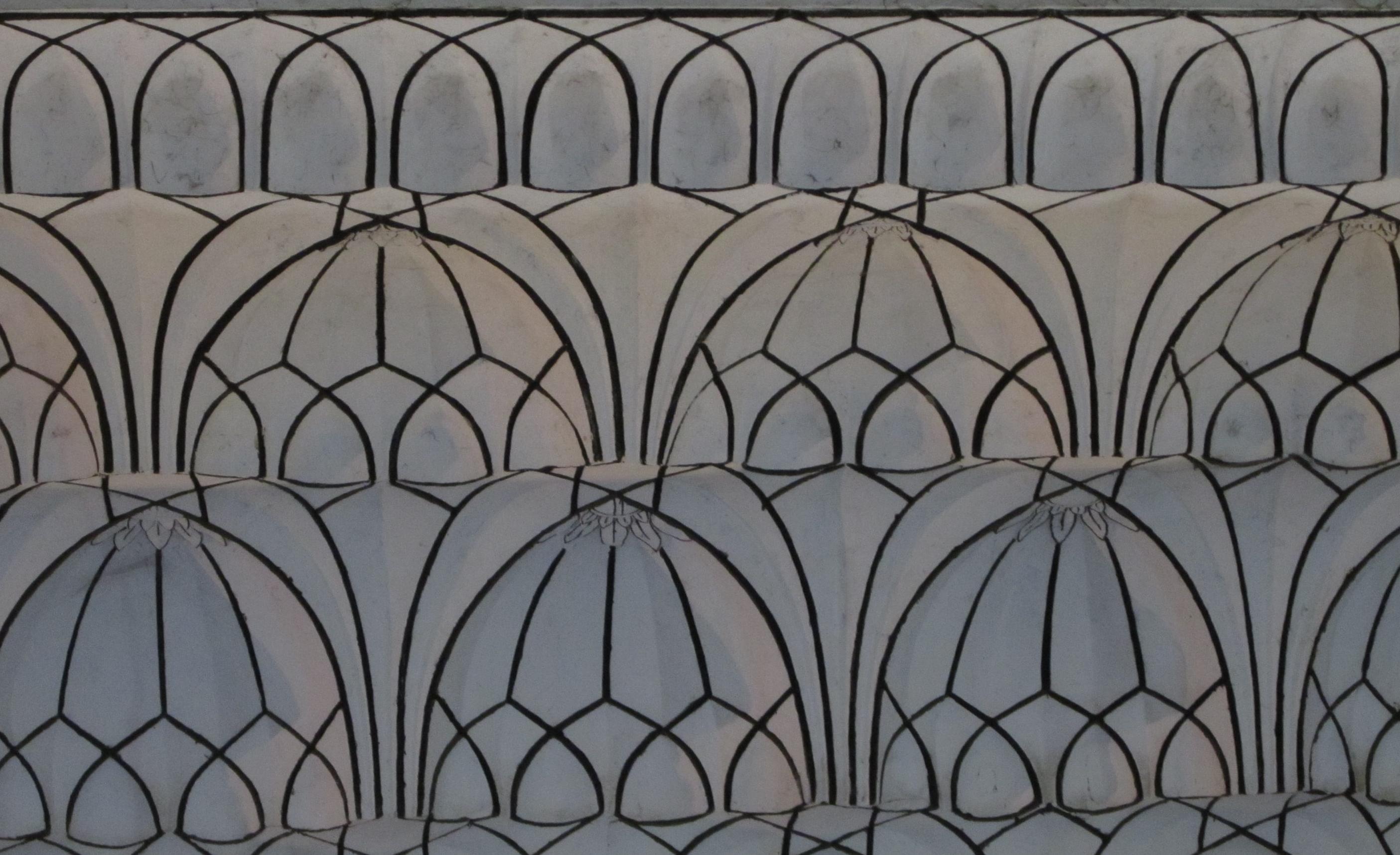